Skip to content
Towards a Digital Biomarker for COPD
All Projects

Towards a Digital Biomarker for COPD 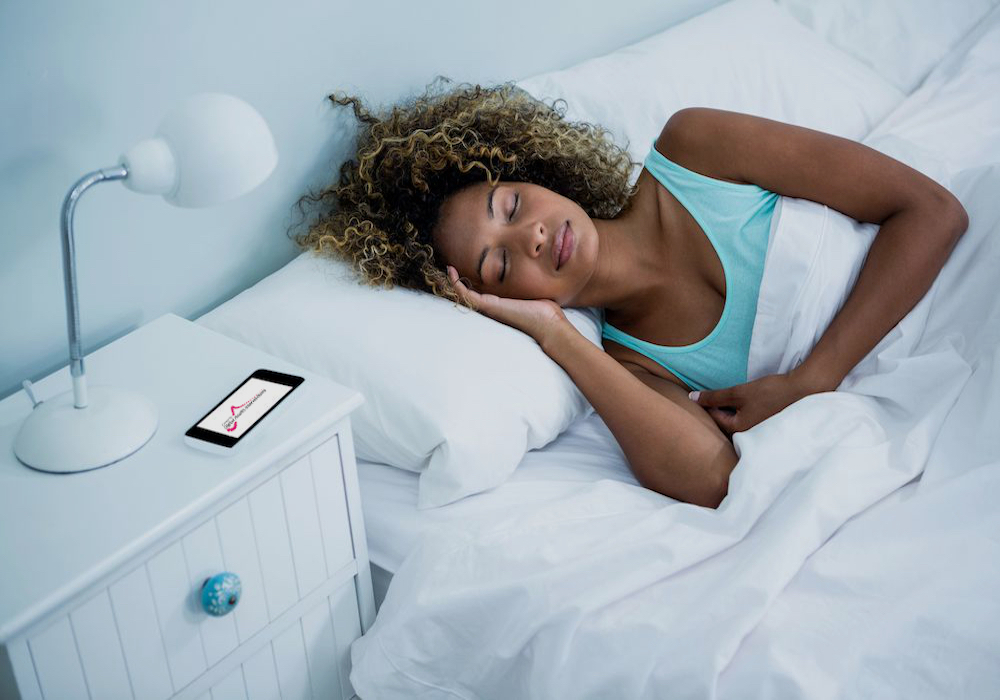 Chronic obstructive pulmonary disease (COPD) is one of the leading causes of death and affects 251 million people worldwide. In the United States, the direct costs of COPD were estimated to be $32 billion, with indirect costs (e.g., incurred by lost working days) accounting for an additional $20.4 billion. In Switzerland, more than 400,000 people suffer from COPD. This makes it the second most common lung disease after bronchial asthma and the third most frequent cause of death in Switzerland in 2020. Despite the high prevalence, COPD is given little public attention in contrast to other diseases, such as cancer, cardiovascular diseases, or diabetes. Affected patients often consult their doctor too late, as the symptoms (coughing, sputum, shortness of breath during exercise) often develop gradually on the background of a poorly controlled condition. Acute Exacerbations of COPD (AE-COPD), i.e., the acute worsening of symptoms such as shortness of breath and cough, lead to hospital admissions and are a source of significant morbidity and mortality. The early detection of these events could reduce emergency admissions, hospital stays, and as a consequence improve the life quality of the patients.

To this end and to help manage the growing number of patients with COPD, leading experts have suggested the use of information and communications technology for the monitoring of patients. In particular, smartphones have been identified to bear great potential. They are nearly ubiquitous and are equipped with sensors capable of monitoring with clinically valuable accuracy. Their wide adoption across different age groups enable population measurement. Also, they can be used to passively monitor the health status of patients in the background without the additional task of activating the monitor.

For the current project, we build upon our previous work on smartphone-based cough detection as a digital biomarker for asthma. The CODEX study aims to collect evidence of cough as a biomarker for COPD and to demonstrate the feasibility of monitoring cough by a smartphone-based system in patients undergoing convalescence from AE-COPD. This is motivated by the fact that 60% of patients with COPD report cough as a symptom. In future work, we hope to expand the applicability of our system for the prediction and prevention of exacerbations and thus, to contribute towards the development of a digital biomarker for COPD.  for COPD.